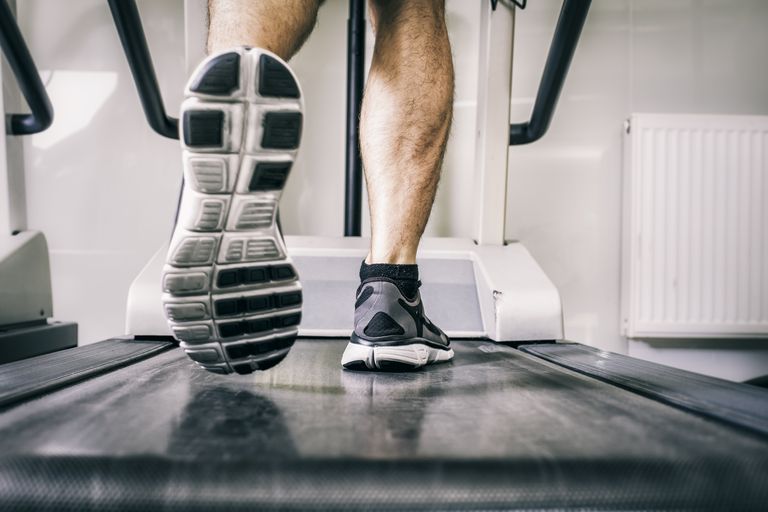 Daily aerobic exercise is the key to a good life, including intervals of sprints are even better. In a recent German study, volunteers who did two 3 minute sprints (separated by 2 minutes of lower intensity) during a forty-minute treadmill session demonstrated higher increases in BDNF than non-sprinters. Not only that, the sprinters learned vocabulary words 20 percent faster than non-sprinting exercisers. It seems even a small amount of high-intensity exertion can have a profound effect on your brain!

Caution: Be sure to have a talk with your doctor before engaging in high-intensity sprints or before beginning any exercise program. It’s important to have aerobic conditioning in place before adding intervals of sprints — at least 6 months of six-days-a-week aerobics according to Dr. Ratey. And even then, check first with your own doctor.

Exercise leads to the release of certain neurotransmitters in the brain that alleviate pain, both physical and mental. Additionally, it is one of the few ways scientists have found to generate new neurons. Much of the research done in this area has focused on running, but all types of aerobic exercise provide benefits. Although the exact nature of these benefits is still being determined, enough research has been done to provide even skeptics with a motivation to take up exercise.

Exercise exerts its effects on the brain through several mechanisms, including neurogenesis, mood enhancement, and endorphin release. This paper not only examines how these mechanisms improve cognitive functioning and elevate mood states but also proposes potential directions for future research. Furthermore, it provides an explanation for exercise’s generally non-habit forming nature, despite effects on the reward centers of the brain that mimic those of highly addictive drugs like morphine.

One of the most exciting changes that exercise causes is neurogenesis or the creation of new neurons. The new neurons are created in the hippocampus, the center of learning and memory in the brain. However, the exact mechanism behind this neurogenesis is still being explored. At a cellular level, it is possible that the mild stress generated by exercise stimulates an influx of calcium, which activates transcription factors in existing hippocampus neurons. The transcription factors initiate the expression of the BDNF (Brain-Derived Neurotrophic Factor) gene, creating BDNF proteins that act to promote neurogenesis.

BDNF stands for “brain-derived neurotrophic factor.” It’s a protein actually, dubbed a master molecule and referred to as “Miracle-Gro for the brain” by Harvard psychiatrist, John J. Ratey, MD, author of Spark, The Revolutionary New Science of Exercise and the Brain. According to Ratey, BDNF is “a crucial biological link between thought, emotions, and movement.”
BDNF binds to receptors in the synapses between neurons, increasing voltage (yes your brain is electric!), and improving signal strength. Inside the cells, it activates genes that increase production of more BDNF and other important proteins, as well as serotonin, the neurotransmitter vital for learning and self-esteem. Low levels of BDNF have been associated with depression and even suicide.
Basically, BDNF improves the function of neurons, encourages new neurons to grow and protects them from stress and cell death. Sprinkled on neurons in a petri dish, BDNF is observed to cause brain cells to sprout the structural branches required for learning — sort of like fertilizer for the brain.
So Now that you have the “Miracle-Gro,” you need to know how to use it.

After (Not during!)  your physical Exercise you can learn and think faster your literally “Primed for learning and performing” The window is 90 Minutes according to some studies. So, if possible plan on getting that cardio in before that important meeting or that test that will be mentally exhausting. Leaders that are fit and healthy lead by example and are respected more, live longer and healthier lives, better moods and overall happier.