He is a Gay, Dyslexic, Colorblind Art Director… To say he “Sees” things different is an understatement. 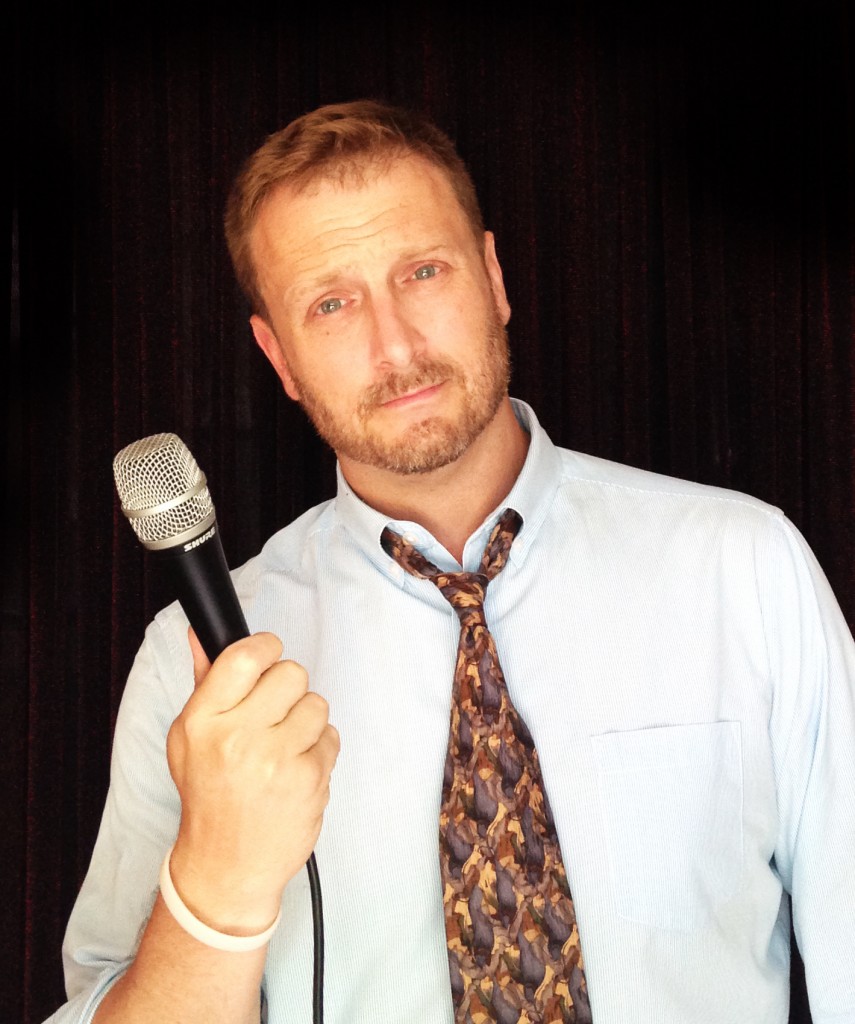 “My rainbow is special!”

Jess Carpenter was always different: When he started school he had problems comprehending the written language and would often be caught day dreaming. He was diagnosed with Dyslexia and was labeled Educationally Retarded at a young age. This label followed him through his educational career. This was one of the barriers he had between him and the rest of the “Normal Kids”.

Then in his early 20’s he came out and acknowledged that he was Gay, this put him further on the outskirts or the sidelines looking in at the “Regular” people… Then in art school he was in a color theory class and why they were learning about how we see colors he could not see the numbers associated with the color blind test… after a visit to the eye doctor it was confirmed … Colorblind! That was the last straw. Time to do it his way… He learned how to cheat the system. He faked seeing color for 17 years in the Design world.   He accepted his Disabilities as well as acknowledged his Abilities. Realized that you are not your label, that is just a small part of the big picture!

He realized it was a lost cause to be “Normal”! It hit him that being on the outside looking in made him a stronger person.  You see more from the outside. I decided that I did not want to be ordinary I wanted to be Extraordinary.

My ultimate goal has always been focused on corporate work as a Keynote Speaker, Motivational Speaker and Team Builder.  There is nothing more exciting for me than seeing the look on someone’s face as you see their light bulb turn on.

Using my life experience with Dyslexia and 17 years of Corporate Culture and all the while I had to hide the fact that I was “Colorblind” in a position where color is a big part of my job. With the use of humor and improv I was able to do my job very well working my way up to Creative Director and Department Manager. The higher I went the less I worked with Color and the more I worked with Words and People.

Spelling was my mortal enemy… Early on in my career I would get talked to about my spelling in my emails or when we had to start using IM in the office to communicate…  I was told to stop spelling words with numbers.  Funny now that is a basic texting language that the world adopted… I was ahead of my time… lol

How did I do “it”?  I did what most dyslexics do: I worked around “it”… Didn’t say anything about “it”. ..And did just fine… if not better because of “it”. I found what others called a disability to be a gift.  It’s hard at first to realize that because you are different you are “Special” and in the good way not the “Special” Ed class “Special”

Because of this “Disability” I was labeled with: I am fascinated with communication and the way the brain works. In this great digital world we live in we have so many great choices on how we communicate. We humans are social creatures and with the advances in digital communication we can get our point across to the world…  But are we forgetting about the person on the other side of that cubical wall. Communication is also all about getting the individual.  We can learn what makes us individuals and put our individual skills to work as part of a team. The more we communicate in the office the better our corporate culture, the happier our life.

I have had the pleasure of knowing Mr. Jess Carpenter for several years and I have worked and collaborated with him on numerous projects in the past. Recently Jess presented at the Delaware Mental Health Associations annual Community Mental Health Conference where he received extremely high reviews from all of the attendees of the conference.

Jess’s willingness to share his hands on life experience as well as his keen skills as a comedian resulted in a highly dramatic and engaging session. Jess was a pleasure to have as a guest lecturer. During his appearance at the conference his presentation topic was about the various sub cultures within the LGBTQ communities with firsthand accounts of the personal challenges that impact their mental health.

Jess is an outstanding speaker His presentation was fun, articulate, personable and easily relatable to a diverse audience. He utilizes professional and real life experiences. Jess is the ultimate professional, extremely organized and knowledgeable of the subject matters he presents on.