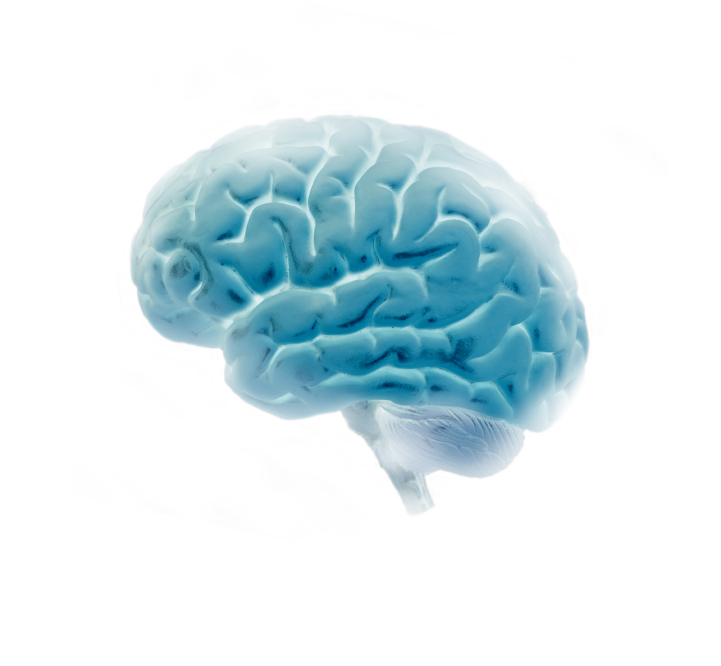 Have you ever seen a new comic show up everywhere, or every time your at an open mic you see this person, sure in the beginning they may not be that great, but then you start to see them evolving, changing and the whole time you are seeing this happen on stage faster that other comedian you have seen for a while… it’s called the “stage time continuum.” These comics are not better than you or the other comedians from the start, but they are doing what they need to do to be better than you. Get as much time on stage as possible to get the bad jokes out of the way, become comfortable on stage, the learn the best way to use the mic, to deal with hecklers, and all the other fun stuff that happens on stage. You need to get that out of the way; the unknown is the thing we fear the most.

So when something shitty happens on stage, you are lucky; you just got that out of the way, and it won’t occur when you’re doing your Comedy Central Spot.

What are these stage junkies doing actually? They are getting their brains use to the fact that they go on stage and get in front of people. It turns out that this is a critical exercise for the way our brains and bodies work.  I have been reading more about how the brain work and less about writing jokes, and here is a nugget of info I can share with you.

Turns out getting on stage is stressful to most people, even comedians who have done it for a very long time can have stage fright type stress…

Fear tells the brain to go into a Fight or Flight mode this is an essential built-in function we have to survive.  If you feel some fear you get adrenalin released, this is fine it gives you the energy and sharpness you want. If you get too stressed, that is where there is an issue when this occurs the brain releases a chemical called Cortisol. This is more or less to make the body work and think about the muscle reactions and less about the way the brain works; your brain usually goes to either anger or fear during this step. So this is what makes you forget the words you use to know so quickly. This stress hormone is associated with memory loss, if you have too much or two little released, it makes you lose attention and can hurt the brain. It can interfere with the brain cells ability to communicate with each other; can even evoke your freeze alarm. It’s “The dear in the headlights moment.” It’s not fun to be that dear on stage!

Cortisol: It’s supposed to help bring your blood flow to the muscles and away from your hippocampus, this is good if you saw a tiger and needed to run, not if you are going to walk onto a stage with 1000 people looking at you. It can compromise your working memory; it can even hurt your ability to form new memories. If that is not bad enough long turn stress can cause your Cortisol levels to stay high and damage your brain, impairing your ability to remember and causes hippocampus damage.

So chill out de-stress, and get on that stage, get on any stage you can and get those hour’s of stage time under your belt. You’re going to get your body use to the stage 5 min at a time and learn each and every time you’re up there. I recently did a show that was my first time doing 25 min in front of a sold out room.  I went out there and did only 17 min of material, forgot a few key phrases and second halves to my bits. A perfect example of what I am talking about. I need to get on the stage more and get used to this.

I am lucky that the other things I have read helped with my performance: I was not robotic, I had fun with the audience, I slowed down when I needed two and even went back to a joke that I forgot earlier. The audience did not know what I forgot, and it was still a fun show.

So it’s time to hit the stage as much as I can.